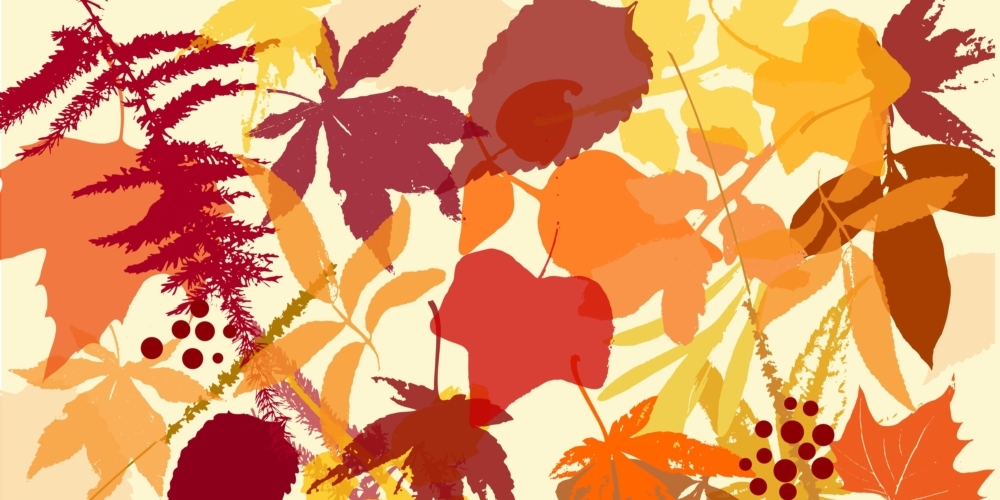 You might be asking why I am offering new transitions support groups. Yesterday I rang a bell! The large brass bell stands on a cabinet in the treatment room at Florida Cancer Center. Following their final chemo treatment patients are encouraged to ring that bell for all they are worth. I did. The applause that followed assured me that the others in the room, still in treatment, recognized the meaning of the bell and knew that in a few weeks or months their turn would come as well.
For me, it represented a marker of a transition point in a journey I never expected to take.
My journey began back in September with a routine mammogram and a diagnosis of breast cancer. I experienced a fall and winter of surgeries
culminating in a bilateral mastectomy followed by four rounds of chemotherapy.
It goes without saying that writing a blog was not high on my list of priorities. The treatment program allowed me time to reflect on my experiences in terms of transitions of great personal significance.

Transitions, in general, have three parts.

The first is loss. Even positive transitions, by their nature, leave behind one part of life. Many transitions involve pain, grief, fear, and uncertainty. We go from the known to the unknown, from surety to uncertainty, from good health to a threat to well-being. Transitions can involve death, divorce, a relocation, a job change or loss, a new baby, and many more of course.
What did I lose? Well to state the obvious, boobs and hair. I lost my belief that somehow I would avoid the dreaded C word because my family all succumbed to heart disease. I learned, and not for the first time, that life does not go according to plan in spite of our best intentions. Any certainty one may have is gone. Day to day there is wondering what might come next while knowing that there is no way to predict anything.

So, as the first part of any transition is the looking back to “before” and the middle part is the realization of growth. I found a new perspective and certainly a new appreciation for the challenges we all face at some point as we move through our own uncharted lives. I discovered a deeper understanding of the meaning of connection and attachment. I followed up my bell ring with a celebratory dinner (chemo effects kick in after a week) with two very special individuals who have been on this journey and by my side every step of the way. We are an unusual trio, different ages, experiences, and parts of the world whose paths crossed and then, out of this cancer experience, became an awesome force to be reckoned with.
In addition, I count many, many others as part of my supporting tribe.
They include friends, old and new, near and far, neighbors, colleagues, networking friends, and clients. I wish to extend a special thanks to clients who have had faith in me to help them as well as having just the right words of encouragement – a tribe indeed.
It also became clear to me that there would be no better time to offer some transition support group sessions wherein stories could be told and shared with others as we all move through the transitional stages of change. From the chaos of loss, we move to reorganization and to eventual acceptance and hope.
So, now it is on to the third stage of consolidating these lessons and growing some hair!
Do share any thoughts or comments at [email protected]
I would enjoy hearing from you.