Can your relationship heal after an affair? 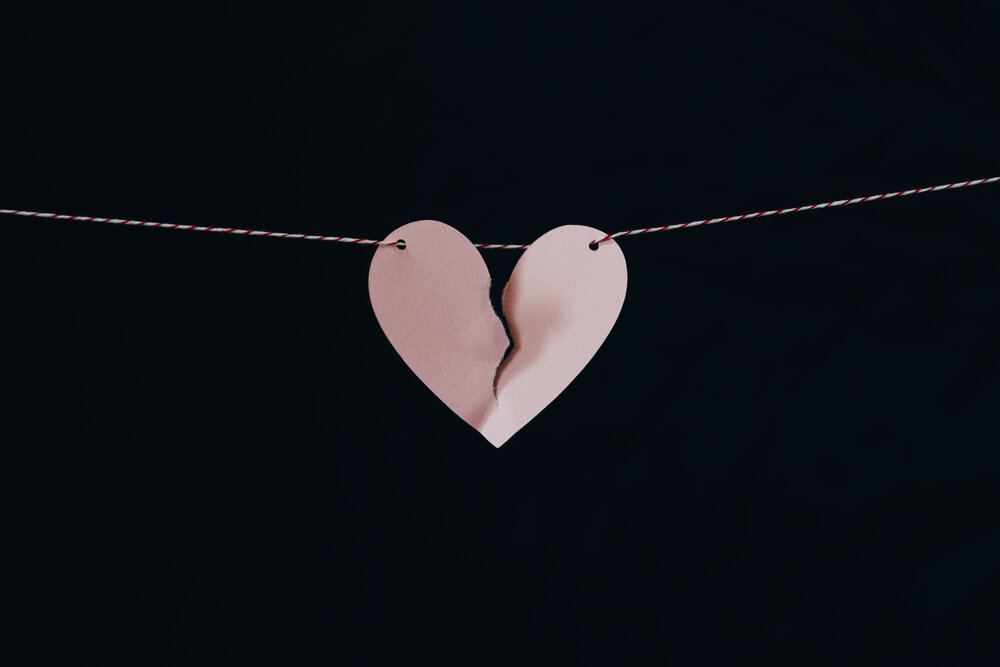 It might seem impossible to heal after an affair, but believe it or not, your relationship can improve.

What do I mean by the word affair? At one time the commonly held definition involved sexual activity. This of course can still be true but today many affairs fall into a loose category; emotional affairs. With the ease of access to all sorts of social media, texting, etc., it is very easy to interact with potential new partners or reconnect with acquaintances, high school or college friends.

Recently, I have seen a number of couples who are dealing with the sudden revelation of an affair, either sexual or emotional. But lately, I’ve seen couples less likely to head to a divorce lawyer but to call for an appointment to deal with the fallout.

Another change I have noticed is an increased willingness on the part of the partner who was cheated upon to be open to looking at the relationship before the affair and their role in distressing events.

I base my couples counseling on the research of Dr. John Gottman Ph.D.

Take a look at his pictorial representation of a sound relationship at the end of this blog. His research found that on average couples are unhappy in their relationship for approximately six years.

His forty years of research show that “love maps” or a deep friendship and knowledge of one another’s life lead to feelings of safety and trust in the relationship and increased intimacy.

When people meet and fall in love they are extremely interested in finding out all about each other and can talk for hours. It is this deep knowledge of  one another that can erode over time. The couple are often leading very busy lives with career and family and find that they do not spend much time with each other. I hear people say; “we are more like room mates” or “room mates who don’t even like each other!”.

It is during this time that it is easy for a person to step onto the slippery slope of infidelity. During this time of discontent couples counseling is often able to help a couple reconnect and avoid the pain of an affair. Most relationships are in trouble before the start of an affair.

There are usually subtle warning signs that are ignored. Often there will be more interaction with a new friend than what is going on at home. The new friend flatters you, is interested in you and you might start to make negative comparisons with your partner.

Some of the first signs of being on this slippery slope include keeping secrets, not talking about any new friends, deleting texts, being careful to keep your phone away from your partner or quickly closing your laptop.

Perhaps you start spending more time playing a sport, having a drink afterwards. A new relationship that seems harmless at first is beginning.

Not every marriage can be saved.

When couples come to my office in the painful period after an affair is discovered and their marriage in tatters we begin a journey that can lead to a deeper and more secure relationship. I ask my couples to complete the online Gottman Relationship Checkup. Couples complete it individually and I receive an analysis of the relationship. I share this with the couple and together we decide what aspects of their relationship is most in need of attention as well as noting aspects that are strengths.

We then begin a three part process to getting their relationship back on track.

Three Steps to Heal After an Affair

The first stage, atone, is the one many people seek to avoid. I hear comments such as; “Let’s put this behind us and move on”, “Please forgive and forget – I don’t know what I was thinking” “I don’t want to talk about it”.

However, it is a necessary step leading to an understanding of what happened. There is one exception and that is descriptions of sexual acts, positions, and comparisons. If the betrayer cannot or does not want to atone resentment will grow and it is very difficult to rebuild trust or heal after an affair.

Then the partners can examine what did go wrong in their relationship. It is common for people to turn away from each, not giving the relationship the attention it deserves. The betrayer partner may have become quietly critical of their partner thus laying blame on their partner without looking at their own role in the deteriorating relationship.

Words are not enough – actions have to change as well. The opposite of betrayal is trust, commitment and loyalty.

After this period the couple needs to attune to one another again. Attuning means finding ways to rebuild trust. Not only is a deep friendship important but the belief that your partner is there for you and has your back. It takes time and effort to build a better relationship after betrayal.

Communication has usually broken down long before the beginning of an affair. Criticism, defensiveness, contempt and stonewalling are typically present. Couples can learn how to be more positive and find better ways to express their needs and wants.

By gradually rebuilding trust and making a strong commitment to one another and to the relationship the couple is ready for the third stage and that is to attach to one another.

Couples who succeed will find that their marriage is very different from the one before the affair. I have seen couples realize that their new partnership is better than it was initially. 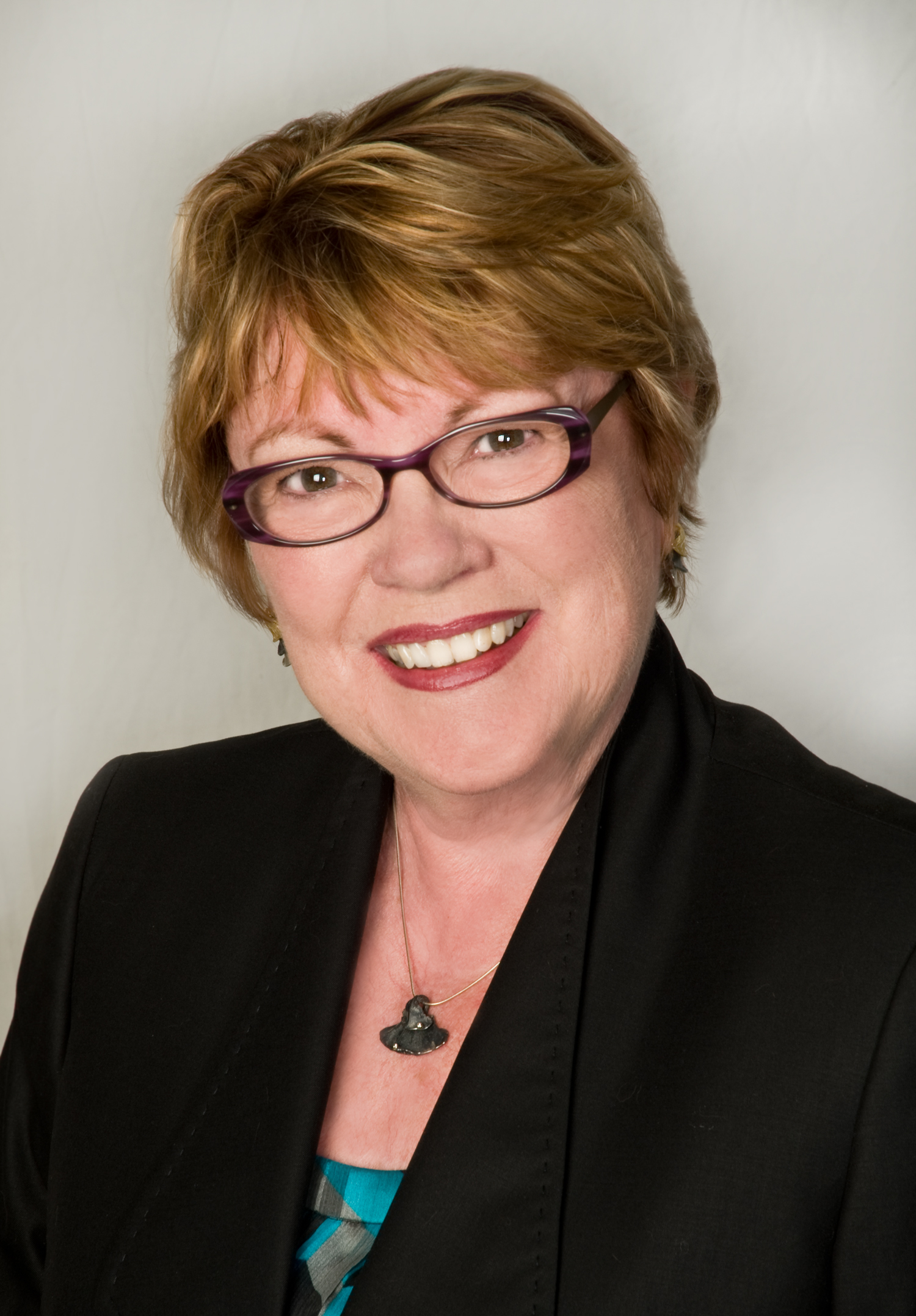